Difference between revisions of "Game Help:StrangerVille" 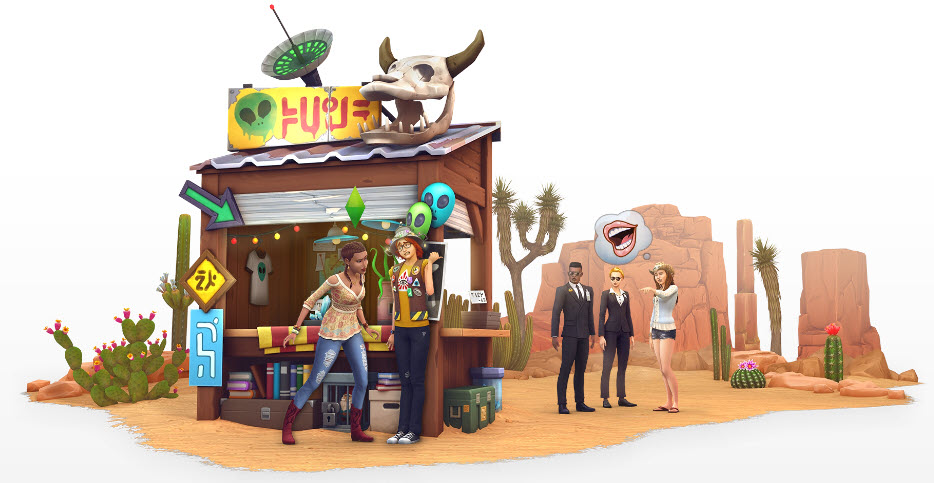 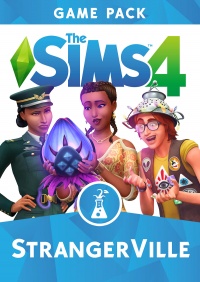 StrangerVille is a seemingly normal, quiet, desert town. However, whatever is going on in that supposedly secret military lab hidden in the crater, is an mystery.

Yous Sim can join the military to find out what's in the lab but they might never be able to tell the secret. If they have the StrangerVille Mystery Aspiration, they not be able to stop themselves from spying on the installation. Can your Sim discover what is truly behind what is plaguing the town?

The locals say that ever since the lab was built, many townspeople have been behaving strangely. Time to investigate government secrets! Sneak into the lowest levels of the lab to find what hides behind the curtain. 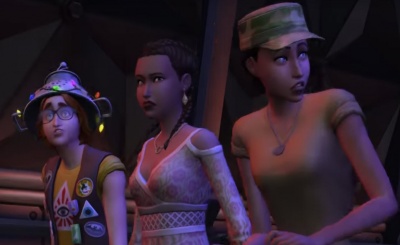 Explore - What is going on in that secret lab? 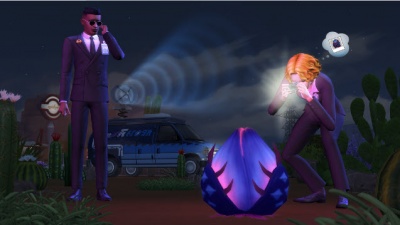 It has been rumored that strange plants have been found around town. 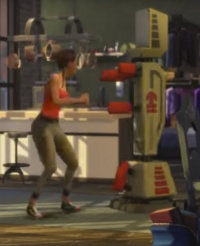 The Karate Kicker is back! 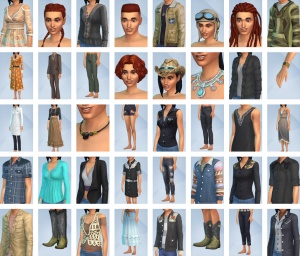