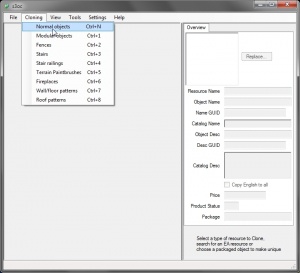 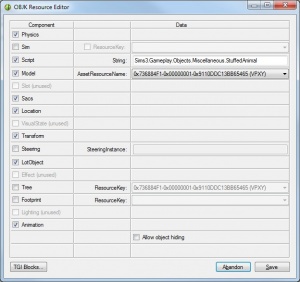 We are going to start off by changing the namespace and the class. The namespace is like the address of a class. You can have two classes having the same name as long as they're located in different namespaces. To make sure that your classes never clash with an EAxian class or with another modder's class, you need to make your namespace unique to you. Don't use an EAxian namespace or another modder's namespace! Ever. 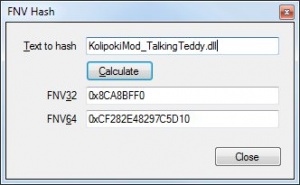 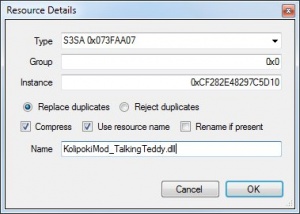