There are many reasons people want to bypass the game launcher. Whatever your reason, it is quite easy to accomplish with just a few clicks.

This patch (and the one that came in the retail disc ver 1.21) introduces a new executable file. This file can launch any EP & SP executable, no matter what the last-released pack you have installed is. So, instead of always changing your shortcut to next released Pack to launch the game, we can now just use the same executable, i.e TS3W.exe from now on. It can be found in the same /Game/Bin/ path in the base game as the original TS3.exe file as shown below.

If for some reason, you have not patched to the latest updates, the method to bypass the Launcher still applies as below - you just need to use the executable for the latest-released pack you have installed eg TS3SP03.exe for Outdoor Living Stuff pack. 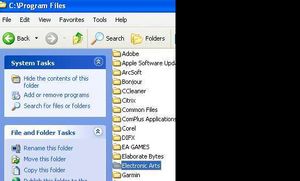 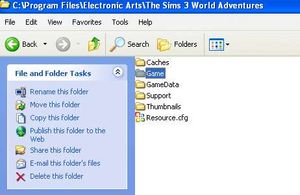 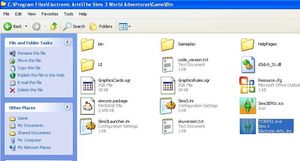 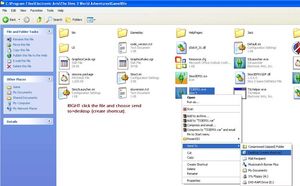 Make sure to make a backup of the files before changing them, this change may prevent the Launcher from being able to install sims3packages. 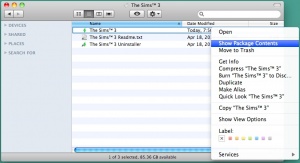 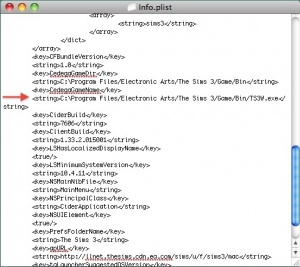 NOTE: If the value in CedegaGameName is already TS3W.exe and your game still starts with the Launcher you may need to update first. By updating this changes that value to S3Launcher.exe, then you can make this change to bypass the Launcher.